What a circus in UK Parliament lately, especially today. The British Parliament emphatically rejected Theresa May’s Brexit deal by 344 votes to 286 today for a third time, but tooday with 58 votes, which was much narrower than the 230 votes loss from in January, if that difference means anything now. The UK Parliament failed to back a Brexit plan after months of trying throwing the U.K. deeper into a political crisis that shows no sign of ending.

European leaders will meet for an emergency summit on April 10 to seek a way forward while May’s government will now step back while Parliament tries to work out a way without her next week.

On Monday, lawmakers will have a chance to choose their own preferences in a series of votes on Plan B options. Those are likely to include a full customs union with the European Union and another referendum to approve the final deal. The hope is that this process of narrowing down the options can produce something that Parliament will support.

Is there any conclusion after this circus? Nothing. The saga goes on furder, with no clear resolution at all and with no clear plan in the coming days. So many news, so many predictions and nothing at the end. That’s exactly why we didn’t write anything about it in the previous period, as we expected such an outcome. They want to leave the EU, but they actually don’t. I think that our picture says everything. At least, most of all I’ve read in the last couple of weeks. 🙂 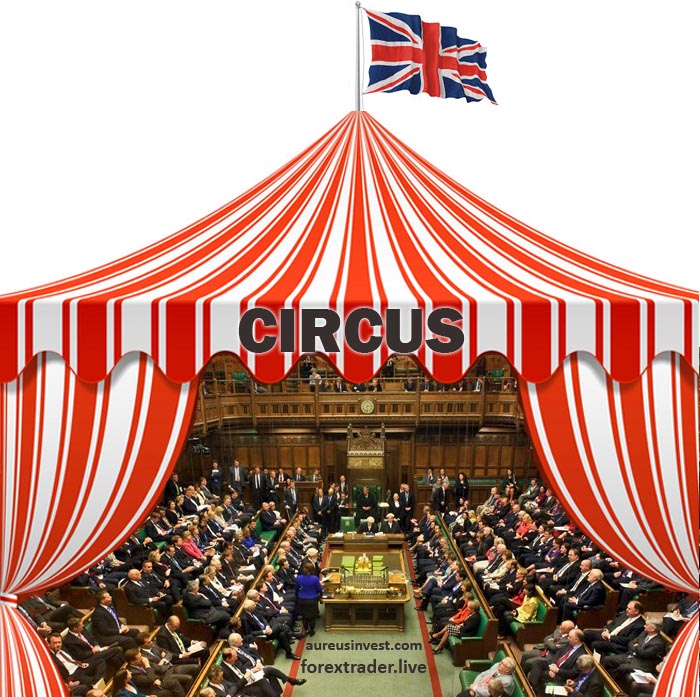 Please, share your view or experience with us Cancel reply